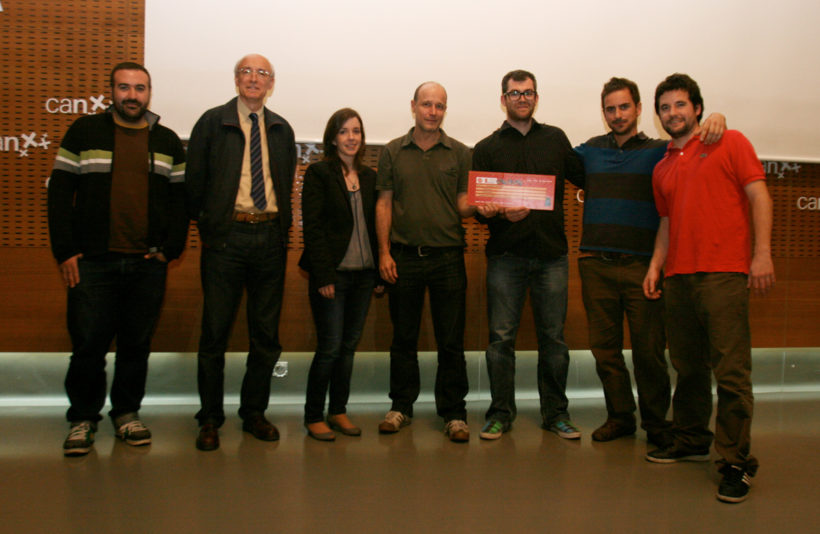 Sanferfim Festival reactives itself for 2012 in this second edition of the only festival cinema in the world which deals with different kinds of festivals around the world. Entries may be sent in until the 31st of May through sanferfilmfestival.com. The organization informs us that on the 16th of June, at Civican Pamplona, a single award will be handed out and the nature of the award has not yet been decided.

The rules require films to be made in less than 60 minutes and “whose character is that of a strong narrative point of view with information and a social interest in the nature of celebrations and fiestas held anywhere round the world. The subject matter of the films will always be centered on popular fiestas, celebrations, folklore, events, and worldwide festivals of a traditional nature or of cultural, artistic, anthropological or of sociological interest. In exceptional cases, a fictional piece may be accepted if its fulfils the requirement of having a theme which is proper and apt for the festival”.