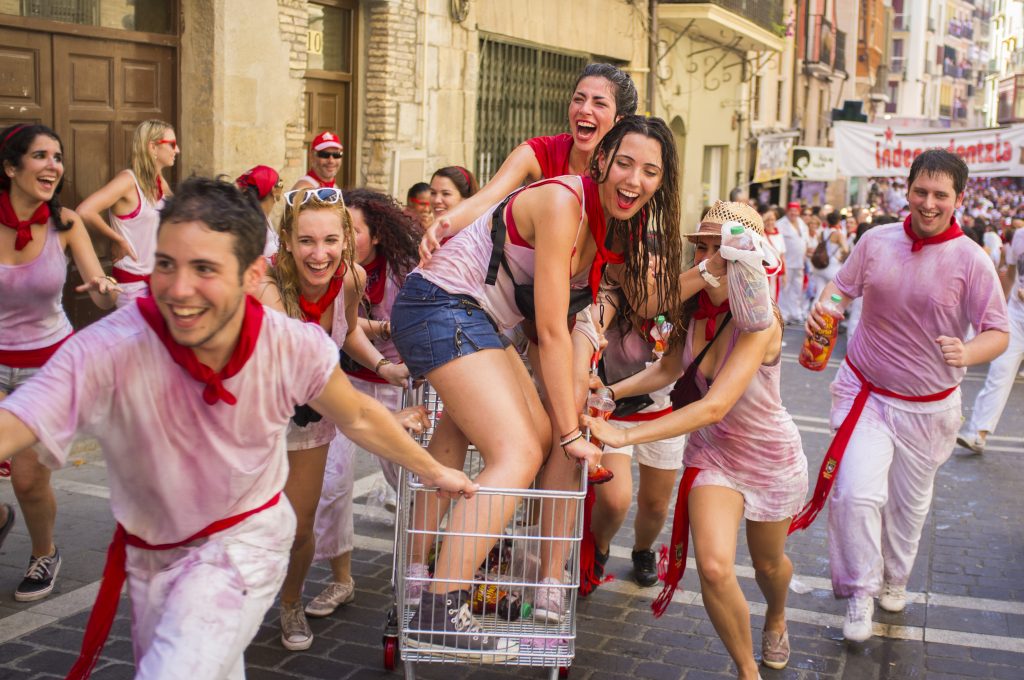 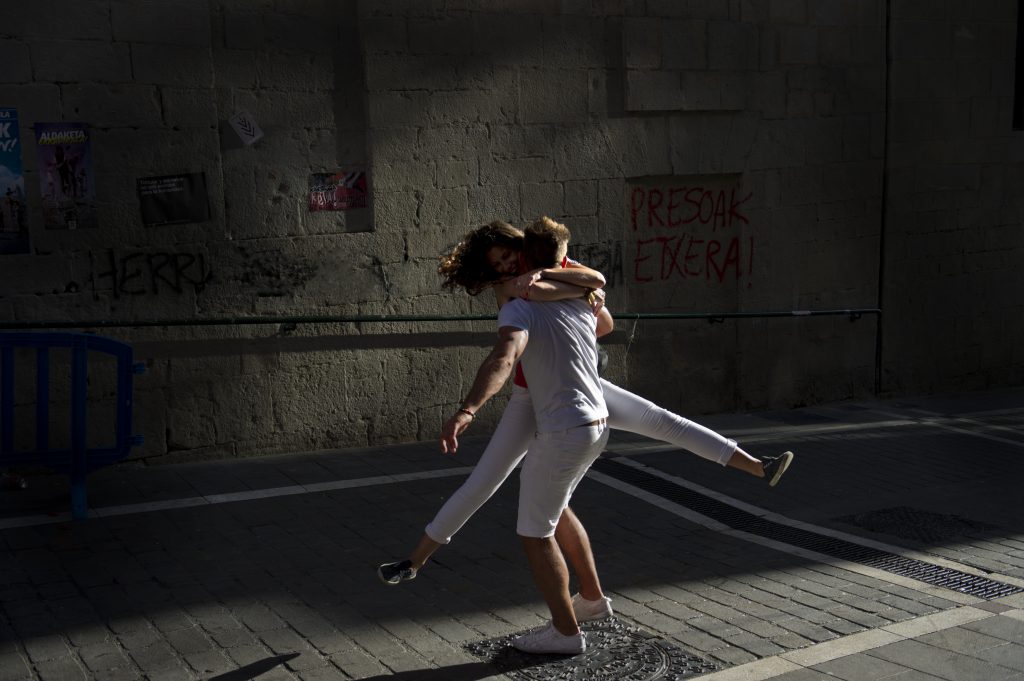 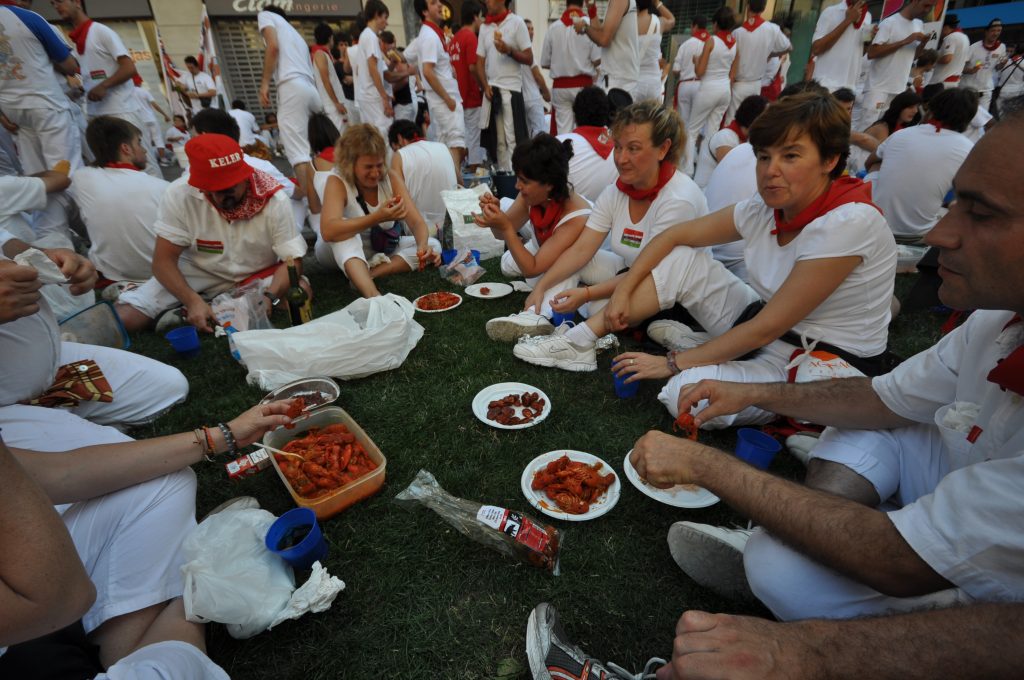 It is also quite customary to rent out apartments or rooms in Sanfermin. At our Notice-Board Sanfermin.com you can usually find people who are offering and searching for places. Sanfermin Booking (Powered by sanfermin by locals & Sanfermin.com) offers various packets that could be of interest as they are varied and open to different kinds of travelers. You can book the balconies to the running of the bulls too. 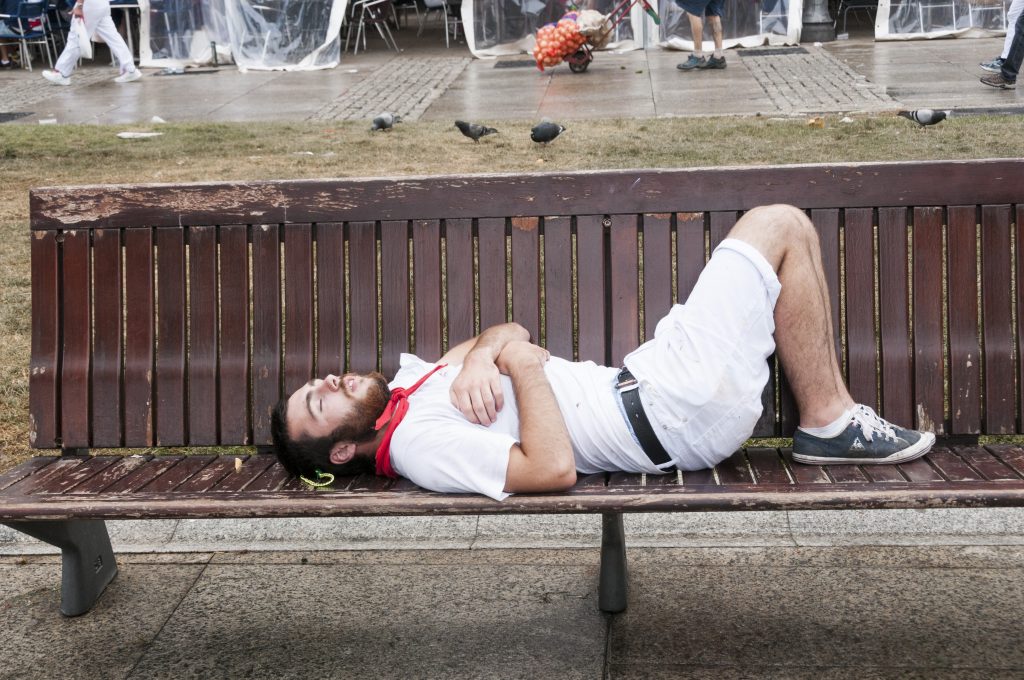 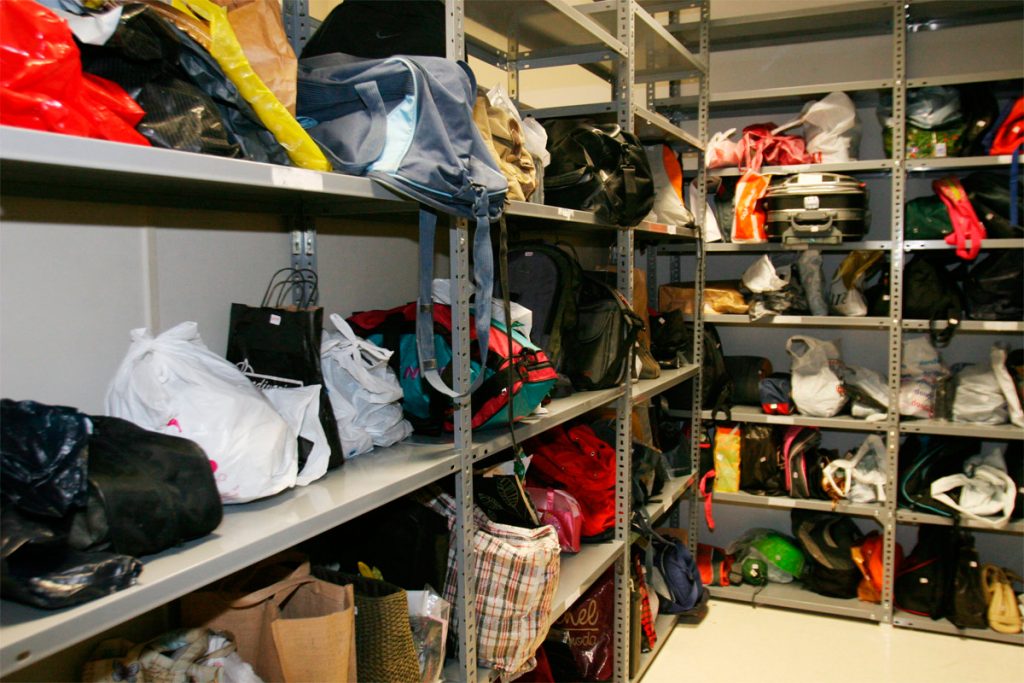 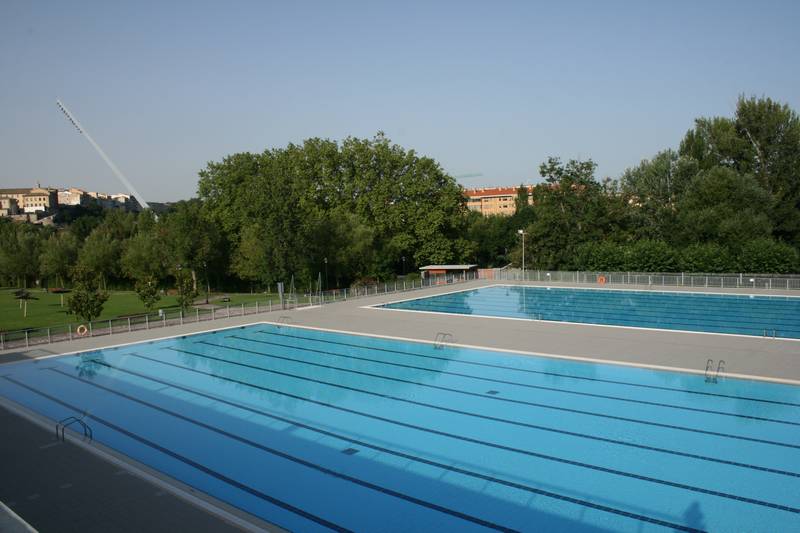