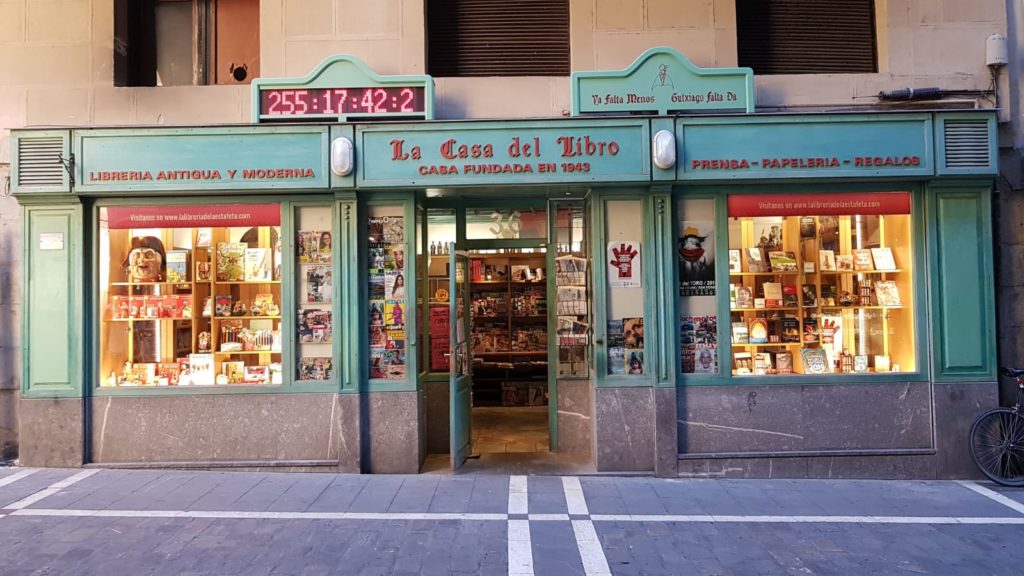 The San Fermín clock has been marking the time remaining for the Txupinazo since July 2, 2003. Initially it was the Kukuxumusu clock, but it has long since become the people’s clock. Since September 15, 2019, Carmelo and Fermín Butini have taken care of him at the Casa del Libro, the Estafeta bookstore. The Sanfermin clock is one of the most famous and recognizable in the world, along with NASA’s. The two clocks agree that they mark the time remaining for the launch of a rocket.

The watch is manufactured by MP Electronics in 2003 with Led technology made in Spain. It is the same model that was installed for the first AVE stations. Every time any synchronization error modifies the count for Sanfermin, someone appears in the shop to let us know. There are neighbors who pass by every day who are already calculating the seasons for the time remaining for Sanfermin and it is a must-attend event every day on the Sanfermin stairway. The new owners have added a legend that reads “Ya Missing less / Gutxiago missing da” remembering this event.