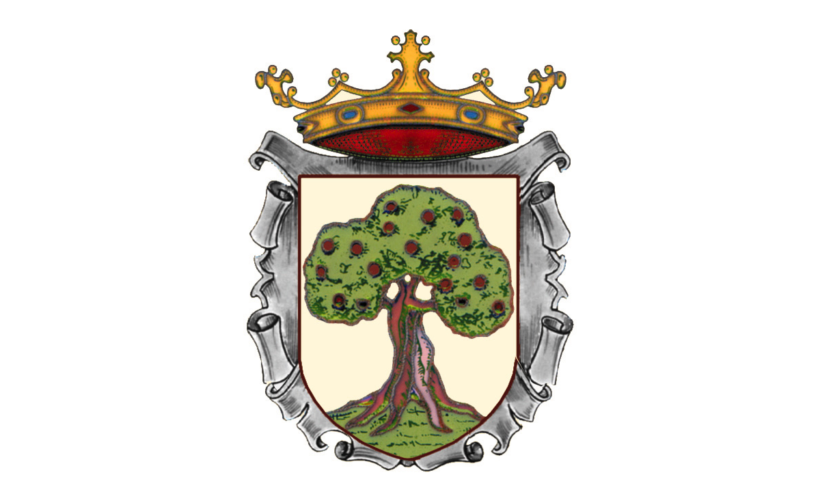 You see it out of the corner of your eyes in fiesta. It doesn’t truly register because you are busy enjoying yourself and thinking of the encierros, the parades, the fireworks or simply where to go for your next drink. But it is there, in the background and hidden in plain sight.

The cogs turn, the engine throbs and the wheels move forward. Fiesta races on, but there has to be someone there to keep it working; someone to look after things and make sure it all runs smoothly.

We don’t want to admit it, because frankly the idea interrupts our fiesta mood, but quite a few people actually WORK in fiesta, do the crappy jobs in fiesta or have to spend time organising fiesta. There are plenty of elements of fiesta that are not much fun and thankfully they are generally done by someone else; bar workers, street cleaners, Police, medical staff, shop workers and event organisers. For them fiesta is not simply a party, it carries responsibility too.

Marisa, the Mayor (Alcaldesa) of Larraga from 2007 to 2011, was kind enough to give me an intimate peek behind the locked doors of the ayuntamiento. While nothing like the scale of San Fermín, the fiestas of San Miguel still hold all of the elements of a typical Navarran celebration and still need a lot of organisation.

Marisa explained that San Miguel was once 9 days in September but was reduced to 7 and moved to August in line with so many others of the region. Organising these fiestas is ultimately the responsibility of the Mayor who gets help from a consejal as well as a commission that meets to agree the events and to gather the opinions of local people who are paying for everything after all. Fiestas are funded through local taxation, an amount that varies depending on what events are wanted and also the economic situation. The downturn, for example, saw a reduction in events in many fiestas due to families being skint.

Planning normally takes 3 months in Larraga and while the core of the fiesta remains largely the same, there are still new or different elements every year.

Not surprisingly the most stressful element is the encierro. There are no corridas in Larraga but plenty of encierros and capeas. The last thing the Ayuntamiento wants is the bad news from some ignorant person getting on the front page of the Diario de Navarra for getting hurt in the encierro. Fortunately injuries from the vacas are rare. All the same a bare minimum of two ambulances must be present and paid for, sourced from different “empresas”. These are not state and there is actually a lot of competition and ultimately the choice will be determined by price. Minor injuries are dealt with onsite and more serious cases result in a ride to Pamplona, about 20 minutes away. Marisa told me that the encierro caused her the greatest worry as well as the fears for the families of anyone getting hurt. The Police, or more specifically the Alguacil, (Sheriff), is ultimately responsible for safety during encierros, cohetes and fireworks and can inflict fines on the town if it has not acted in a safe manner.

For Marisa in fiestas there was a lot of work; making sure everything was running smoothly and attending events with little time for family and friends. She admitted that she felt some dread as fiesta approached because of this. But similarly there were many good things, from lighting the cohete to start the fiestas, to giving the youngest babies and children their pañuelicos and the very moving day of the Patron Saint.

Despite an allegiance to a political party Marisa expressed her belief that politics and fiestas should be kept apart and that fiesta is for everyone. And like Pamplona on 15th July Marisa pointed out that in Larraga, when fiesta is over, life gets back to normal incredibly quickly, practically the next day.