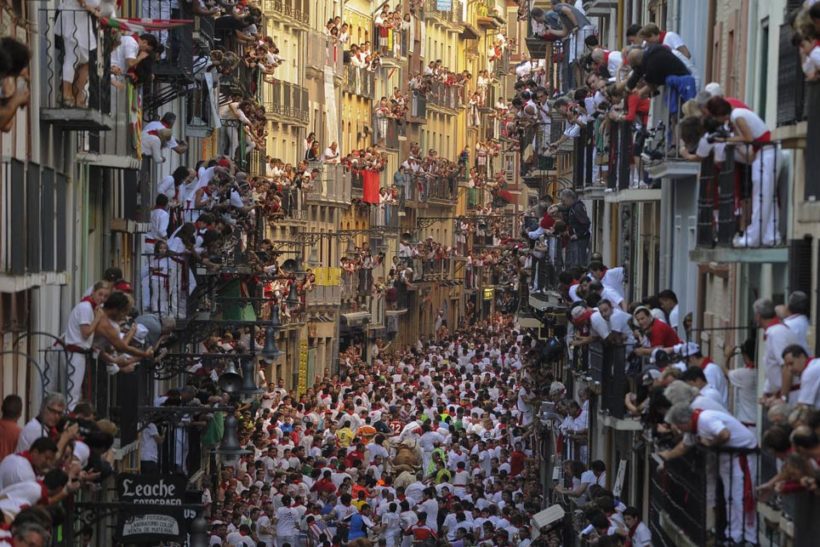 The well-known image from Pedro Armestre taken at Sanfermin running of the bulls on the 10th of July and which shows an almost complete shot of Estafeta Street, taken from the curve at Mercaderes, has been awarded by Nikon as the best image of the year in the press category. A prize of 6000 euros de goes to the winning photo chosen from among material from 450 professionals who use this brand of camera. This prize helps to confirm the quality of the photography from Armestre which had been earlier selected by media such as the Wall Street Journal, Yahoo or Elmundo.es.

At the same time, Pedro Armestre has come forward himself to explain the confusion created by this image as it has been included both in a competition by Nikon and in a gallery of images from Fujifilm. As far as we have discovered, thanks to the web site Nikonistas.com, and which quotes the author of the snapshot, the Sanfermin image was actually obtained with a D3s from Nikon and it was Fujifilm which made the error of including it in a gallery of shots which, in theory, should all have come from Fuji cameras. Pedro Armestre is now currently a collaborator of Fujifilm and he wished to clear up the confusion which subsequently arose on the social networks and forums.