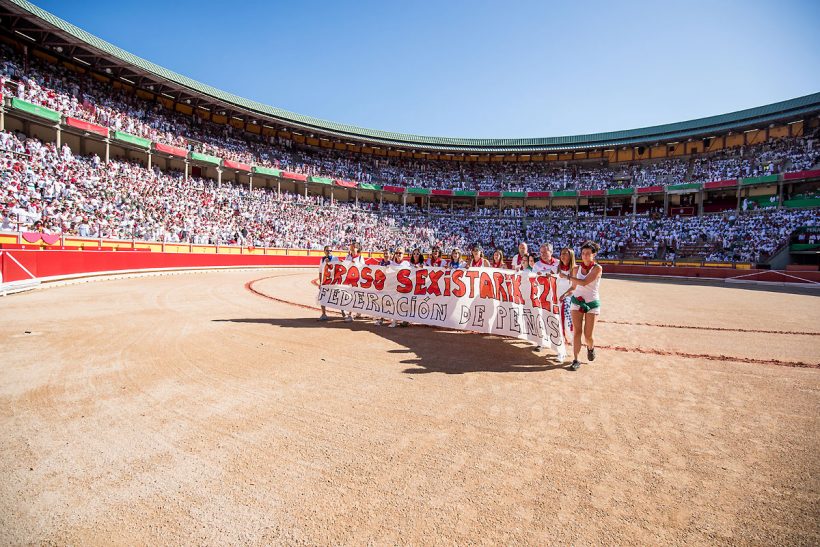 Hard though it is to accept, the fact is that Sanfermin 2017 is all over. After the final Pobre de Mí event took place at midnight, in City Hall square, the teardrops – yes, even the most hardened of us let slip a tear or two, let’s admit it – the time has come to put away the red sash and necktie and let our bodies recognize and accept the tiredness and fatigue that inevitably comes once the fiestas have come to a close.

And to speed us all the sooner towards next year’s fiestas and to ameliorate the sensation of sadness, perhaps it is a good moment to review some of the key moments that took place during these Sanfermines.

In any case, don’t despair – the countdown clock is already up and running and there is now less to go… soon we shall all meet up again at Sanfermin 2018.