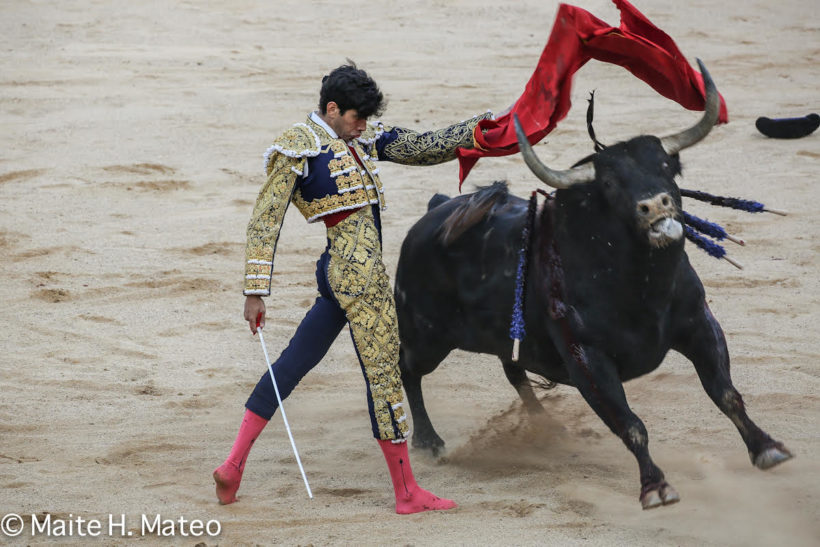 It has been quite a long time since any ears were awarded on the seventh of July and now, in one fell swoop, three ears are generously awarded, thanks to the skills of bullfighter López Simón. With the third Jandilla fighting bull he began to show his mettle and he was awarded one ear for his work, although many of the watching crowd called for a second ear.

With the sixth, from Vegahermosa, things were clearer from the start. This fighting bull let the toreador do his work and the bullfighter showed what he was capable of doing on a good day. The animal and the man made a perfect match – bullfighter Simón and a bull named “Garfunkel “ both came together to achieve some sweet music for the ear – that is to say, loud applause from the public and the opening of the main gate for the toreador to be carried out shoulder high.

López Simón took over the role of the better-known Padilla in Pamplona, while this much-loved bullfighter seemed to be in some other city and in some other bullring. All he got was a cold silence and a warning from the president. Meanwhile, the third toreador, Pepe Moral, also came and went in silence with both of his bulls, after also getting a warning on a day best forgotten for him. 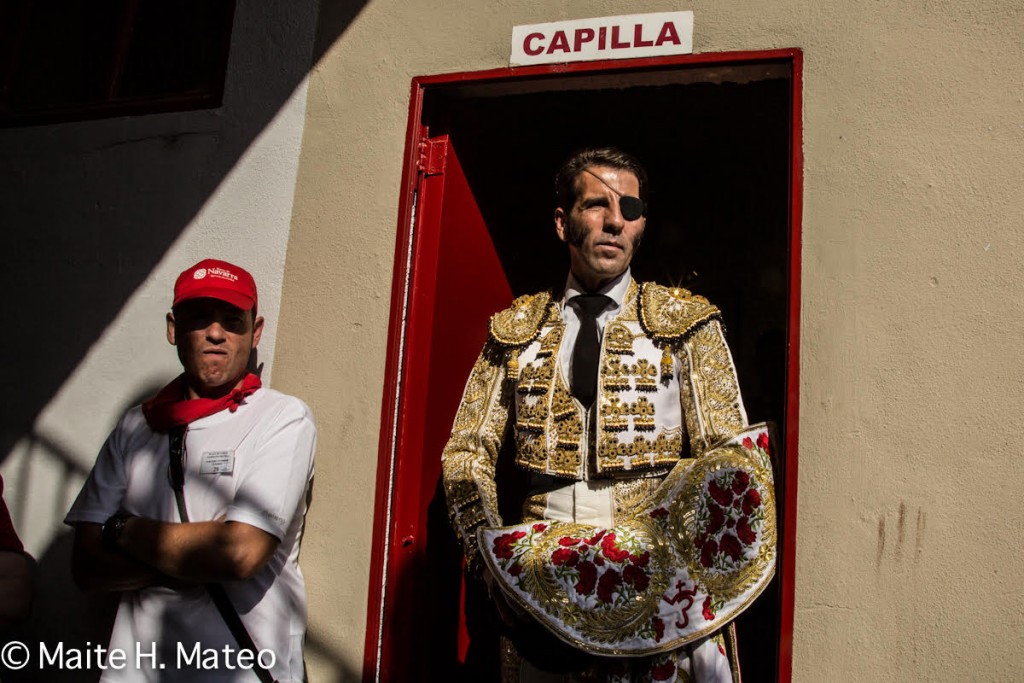 The infirmary within the bullring did not need to open yesterday and the public sweltered under a hot sun as their enthusiasm for the bullfights melted in the heat. The recently-elected Mayor of Pamplona received a shrill jeering whistling from part of the public as he took his place in the stand. 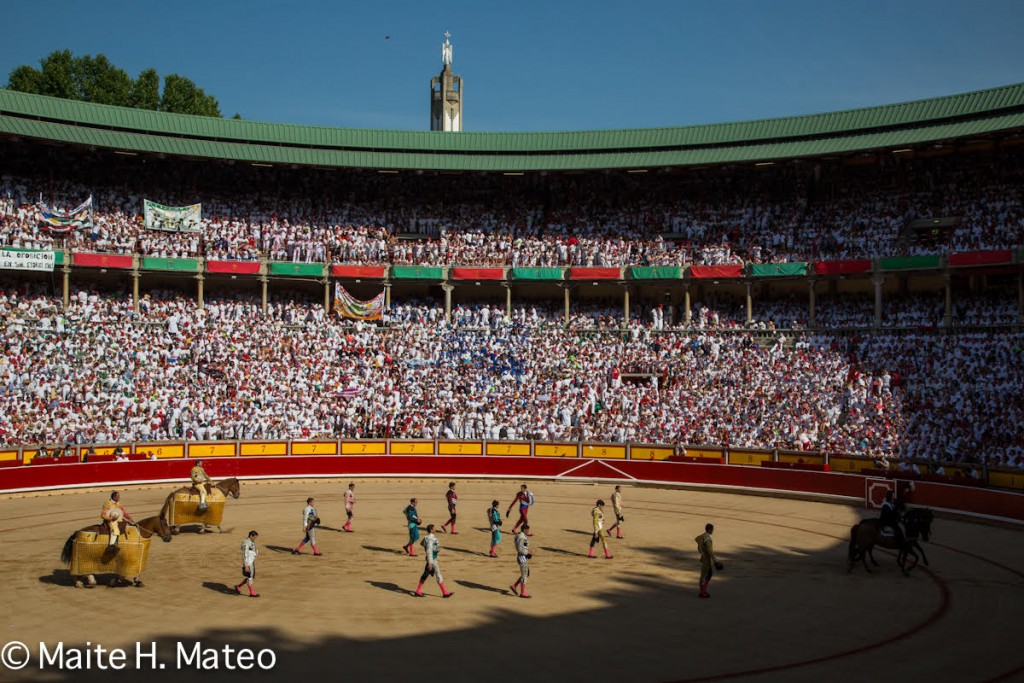 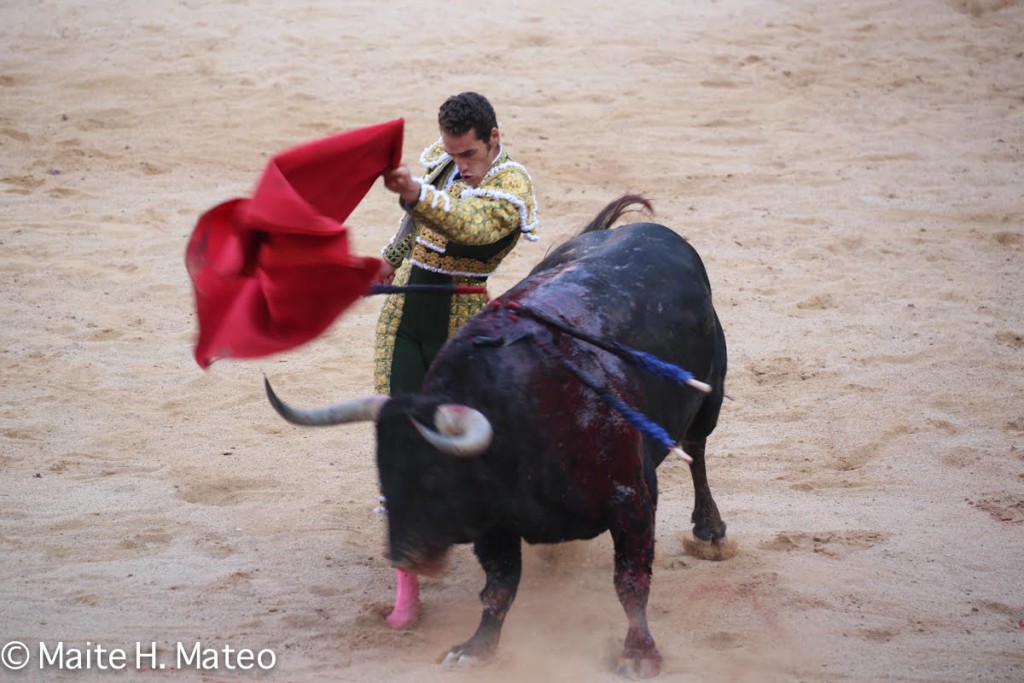 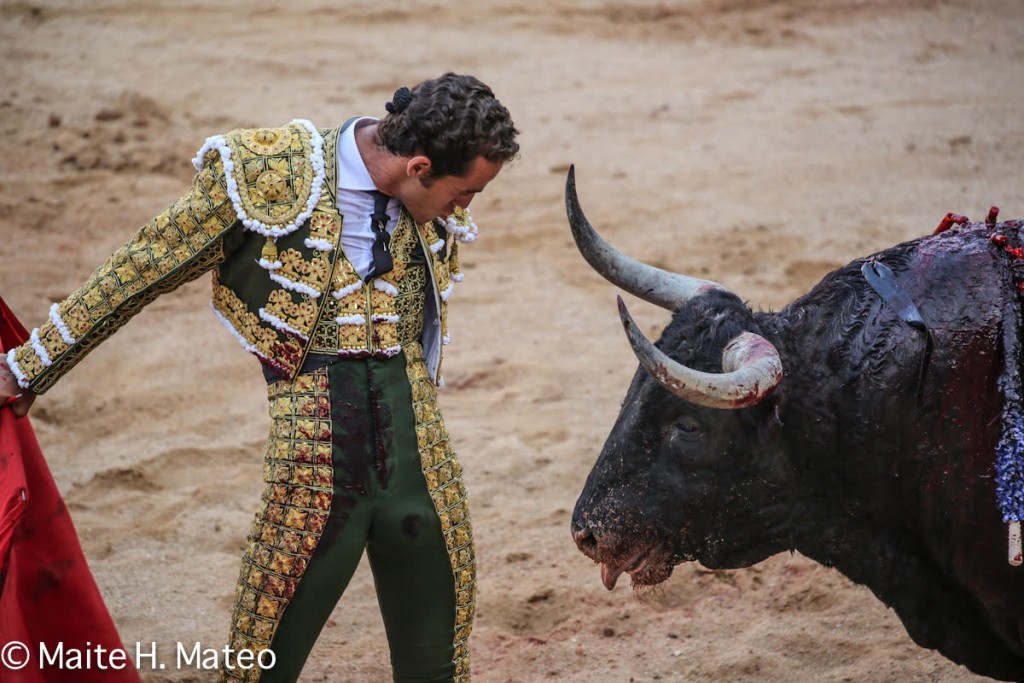 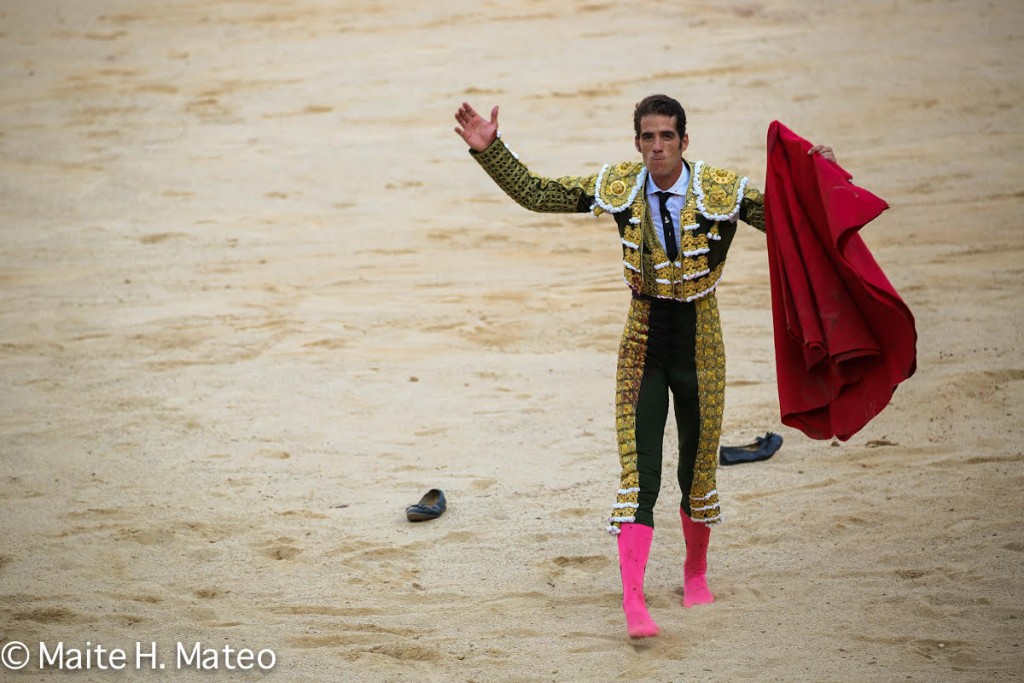