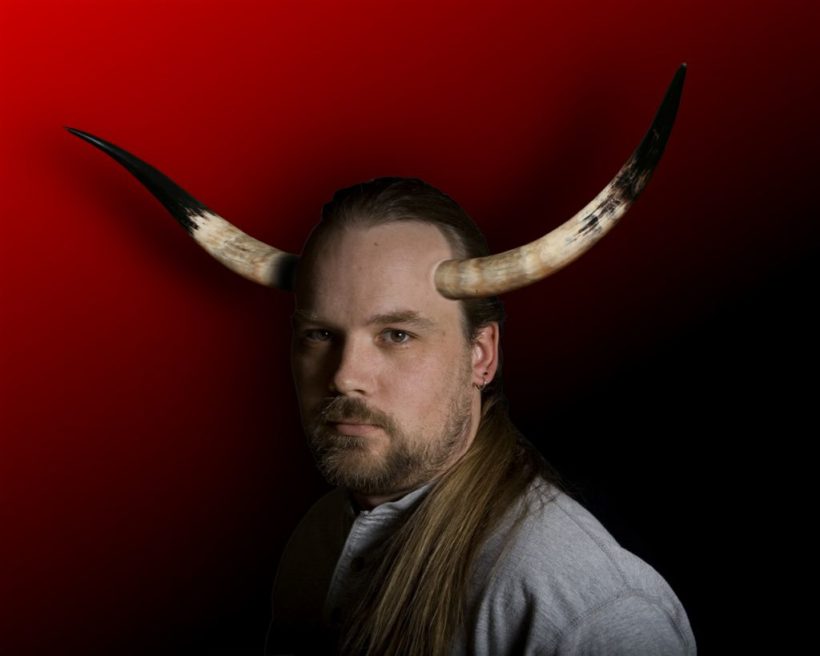 Before Sanfermin 2014 takes off, the Encierro Round Table will meet up to review last year’s Running of the Bulls and all that happened during the 2013 Running of the Bulls. It is very likely that the over-crowding which took place on the 7th (the first bullrunning) and the pile-up crush that took place on the 13th (on the second-last day) will be reviewed and discussed. As yet, nothing is known about any new innovations in the program, but the local newspaper, Diario de Navarra published a news item in September 2013 and again two weeks ago that the possibility of limiting access to the course would be considered and they cited sources from City Hall. In addition, this same newspaper, proposed the idea of debating whether access should be controlled and this is already a heated point of contention as can be seen from some of the comments on the web page news. At the same time, another local newspaper, Diario de Noticias just this week carried out a short survey with ten of the regular runners asking whether the running of the bulls event was “unchangeable” or whether it could be improved with new regulations.

But perhaps the most contentious article which has sparked off the most heated debate on the social networks is the one published at amigosdelencierro.es and which was signed by the local  Pamplona runner, Fermín Barón (who also participated in the survey in the Diario de Noticias but not stating the same points). In his own article on the web page Barón pointed out that “It is quite curious to read how people, who only come to spend nine days of the year in Pamplona, tell us how the Running of the Bulls should be handled… No doubt they know better than ourselves about bulls, breeds, and bull-ranches, (…) …although, I honestly think… to take part in the Running of the Bulls it is not exactly necessary to know these things…that’s the way it has been all down the centuries, up to now… this is our home ground, we have been born and bred here and this is the land of our fathers and grandfathers and now of our children… so… even if the Sanfermines has become an international fiesta… it is still taking place in Pamplona, in our streets… and that should not be forgotten. It is only WE OURSELVES who have the rights to decide what measures to take about the running of the Bulls… WE ALONE… and if the running of the Bulls can only survive by restricting admittance then that is a welcome idea … Fortunately, the fiestas don’t depend on any one person or thing…the fiestas will continue, come what may…and no matter who is here or not here… the running of the bulls will continue to take place at 8.o´clock in the morning and it will go through the same streets as always… I would remind some people that tend to look down on the foreigners that many of the foreigners or “guiris” were already running in the event well before some of the so-called experts from here were even born and who come here to show us how much they know about the event… Finally… WE DEMAND RESPECT… for our customs and traditions. It is a well-known maxim that “when in Rome, do as the Romans do…” Here, the runners do not grab hold of the bulls’ horns nor indeed touch the Bulls in any way…and the bottom line is that the running of the Bulls does not have anything to do with a bullfight… The bullfights are held in the afternoon.… I have often heard it said that those who run in the running of the Bulls are like bullfighters…well, runners can think what they like, everyone is free to think of course, but that is a lie…I am not any kind of bullfighter…being a bullfighter is a whole different ball game…” (amigosdelencierro.es)

The debate is in the air, although, for the moment, only personal opinions are being expressed.