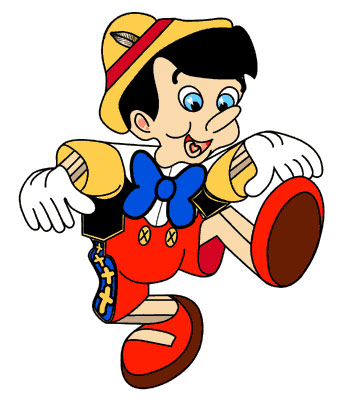 I recently had the chance to interview one of the so-called non Spanish bull runners. I say so-called because many people would argue that only the Spanish can truly be bull runners. Here are some of the highlights:

Katxi – How long have you been taking part in the encierro in Pamplona?
Runner -Many years, but I don’t count them.
Katxi -Do you run every day?
Runner -No, sometimes I miss runs. You get many people who keep running and boast about how they have never missed a day in 20 years. But then you see them in doorways and on barriers and they think they’re running.
Katxi -So you’re different then?
Runner -No, but I think I’m honest. I don’t often have what you would call a great run, but then I don’t boast about it either. It really annoys me when you hear these guys saying “I took that single bull round the corner” or “I was right there in front of them” and then when you see the rerun or the photos they’re nowhere to be seen.
Katxi -But isn’t that the case with many things in life?
Runner -Yes, but Pamplona seems to be full of great runners during fiesta, but if they all had great runs there would be no room left on the street.
Katxi -Does anyone ever have a great run any more with all the crowds?
Runner -Yes, probably Spanish guys that nobody really knows. You know my thought on this is that 95% of the people in the encierro are not really doing anything or are just a part of the furniture. About 4% of the people are doing their best to run and about 1% are actually close enough to be able to say that they’re really running. I don’t know which is worse; a drunk and clueless backpacker running for the first time or a veteran of 20 years who gets in the way and then boasts about having a great run when they didn’t do anything.