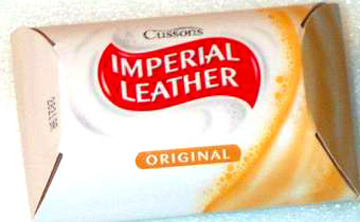 What is the colour of a bull? You may think that this is a simple question, but it is not the case. Bulls are not simply black or brown or speckled. There are so many ways of describing the colours of bulls that are puzzling to those on the outside. It is a complex matter.

For example, one night in San Fermín a foreigner was leaning over the walls above the corrals on Santo Domingo. He was shielding his eyes from the glare of the streetlights and trying to observe the bulls. Next to him was an older man; a local, and some of his family. The young man was muttering to himself about the bulls and mentioning the colours. To his surprise he noticed that one of the bulls was actually white.

-“¿Toro Blanco?” he said to the local man who then laughed out loud and continued laughing as he turned to his wife:
-“¡Este chico dijo, ‘Toro Blanco’!” then turned back to the young man and said, “Blanco, no, es jabonero.”

Much later the young man was able to discover that the white bull was actually the colour of ‘jabon’, or soap.