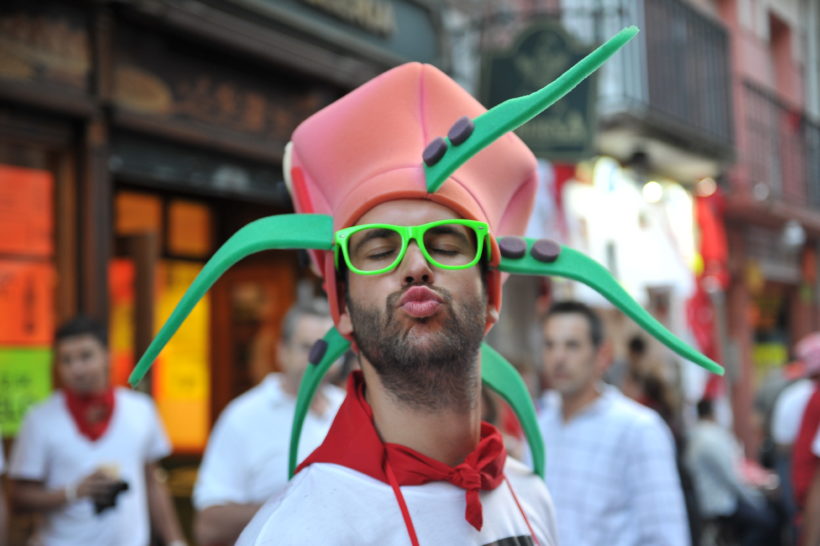 In a press release, the Peña clubs from Iruñea / Pamplona state that they have made a positive evaluation of the Sanfermin 2015 fiestas. The point to the absence of any incidents at the key events of the Txupinazo, the Procession and the Encierro of the 15th and to the positive attitude of City Hall since the recent political changes which have taken place. One such sign of a new attitude from City Hall was the official invitation of representatives of the Peñas to the opening Txupinazo event. They also underline the strong role taken by City Hall in fighting against sexist attitudes and their contribution to helping the different groups make their stance against sexist attitudes in fiestas.

In addition, the Peñas clubs state that they consider it a key issue to create a round table in the autumn “to debate themes related to Sanfermines”, such as “a change in the general attitudes so as to prevent uncivil conduct”. The Peña clubs propose that to achieve this change in attitude it is necessary “ to instigate educational campaigns aimed at the control of civic conduct” and “ to make people conscious of the need to respect the city, as not everything “goes” in Sanfermines”.

In the press release, the Peñas point out that the rules about the Running of the Bulls were systematically ignored and it beseeches the competent authorities to take the necessary measures to ensure this behavior does not continue. At the same time, they feel it is necessary to review how the fiestas are being sold by some of the tour operators and media outlets in order to avoid the transmission of a distorted image of the fiestas.

The Peñas also propose the identification of some particular black spots in relation to the aspect of cleanliness, although the overall impression has been a positive one as far as city cleanliness is concerned. 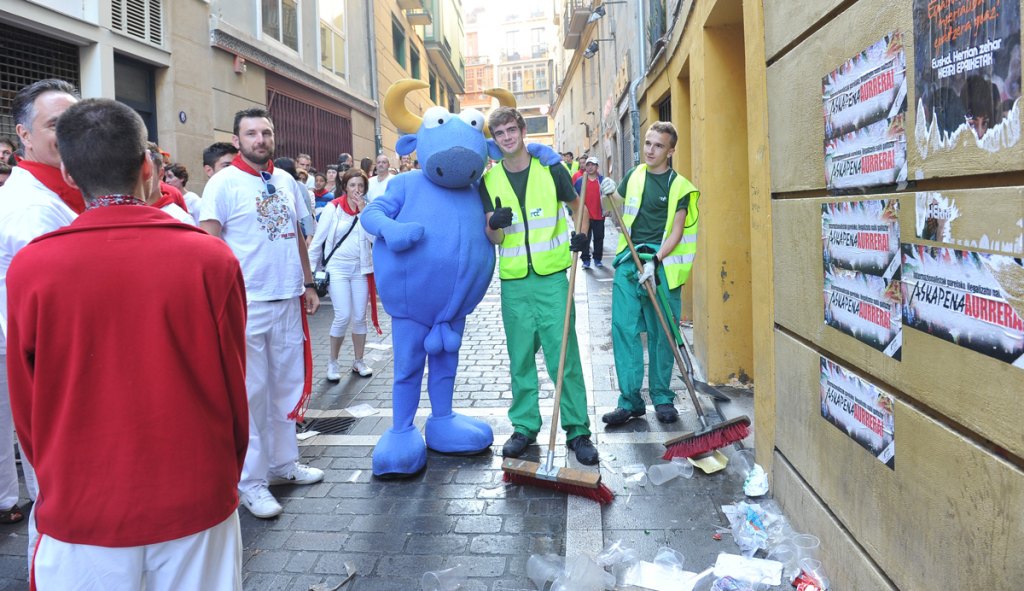