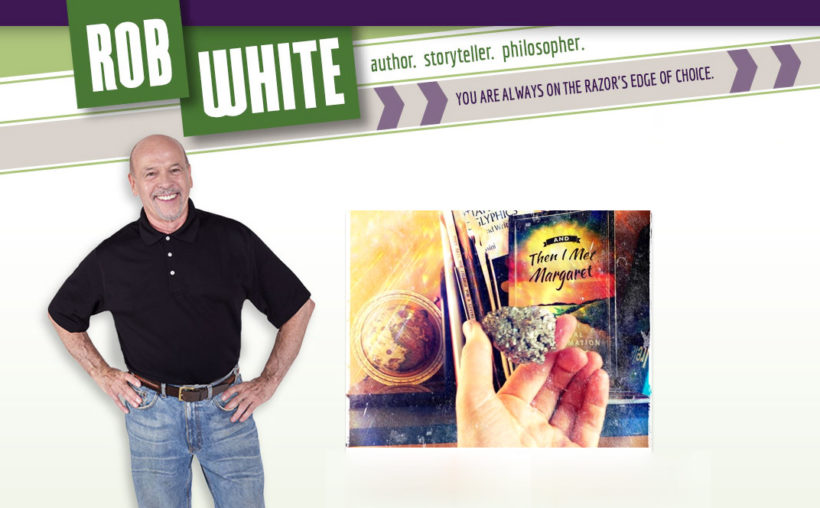 Rob White  in his latest book offers a story from the Sanfermin Running of the Bulls as an example of self-help. American Rob White is a writer of this genre of book and he is also a collaborator for The Huffington Post. He has just launched his latest book in The USA under the title: “And Then I Met Margaret”. The author proposes a series of histories which can be seen as pertinent to self-help for readers of the 21 chapters and epilogue contained in the book. Chapter 15 is entitled “Running with the Bulls” and it narrates White’s own experience in the Pamplona Encierro and it contains the lesson or moral that he wants to transmit to the reader.

Rob White is also a weekly collaborator at The Huffington Post and for his articles there he sometimes uses adaptions from his book chapters. This week White has published an article precisely on the chapter about the Pamplona Running of the Bulls during Sanfermin fiestas. You can read the original article here. White relates how, while he was eating a taco in a Mexican restaurant he saw the Running of the Bulls on TV and he realized that he just had to experience this adventure. The author goes on to relate how he came to Pamplona and how he wished to participate in the bullrunning dressed all in white as tradition demands. The literary image used is that of a white shirt made of silk and sold in a limited edition. The author hopes that later on he can wear the same shirt at parties and social gatherings where he can have an excuse to boast about his experience of the Pamplona Running of the Bulls.  However, when he runs into the arena of the bullring and he attempts to jump over the fencing, another runner behind him pulls at him and rips his shirt apart. His precious shirt. White becomes very angry. However, when he realizes that the other runner who had frantically grabbed at his shirt as he attempted to evade the bull is a man of about sixty years of age, and who is now someone who smiles happily at him in relief at their close escape, White comes to the conclusion: “I had just experienced a moment of beautiful triumph and, instead of enjoying that special moment, I had lost my temper over a trivial thing. On looking back on my experience in the Running of the Bulls I can now see that my priorities were the wrong ones when I could get angry over something silly like that. If I have good health, good friends, happiness and success… haven’t I already made that jump over the fencing? All the rest is just pure bull.”

The complete chapter of “And Then I Met Margaret” is, of course, more extensive in its explanations and more concrete in its details, but it gives off the same essence as the newspaper article does in The Huffington Post. “And Then I Met Margaret” has been written in English and it can be bought at Amazon for $11, 42 in its paperback version and for $6, 10 in Kindle. The book is published by Mind Adventure Press in Boston. You can find out more about the author and his work at his personal web page. 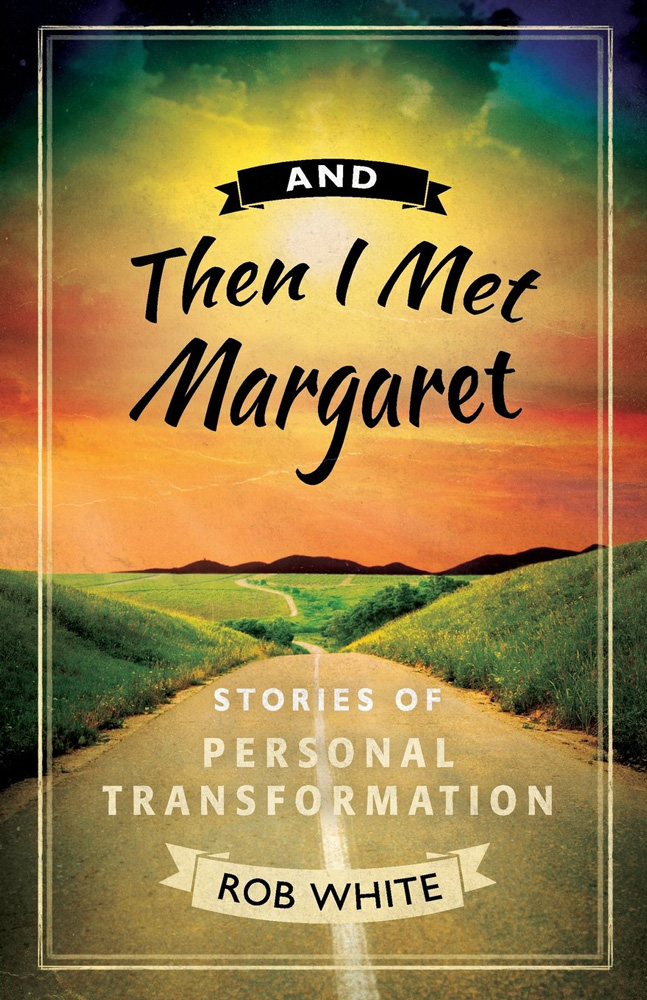