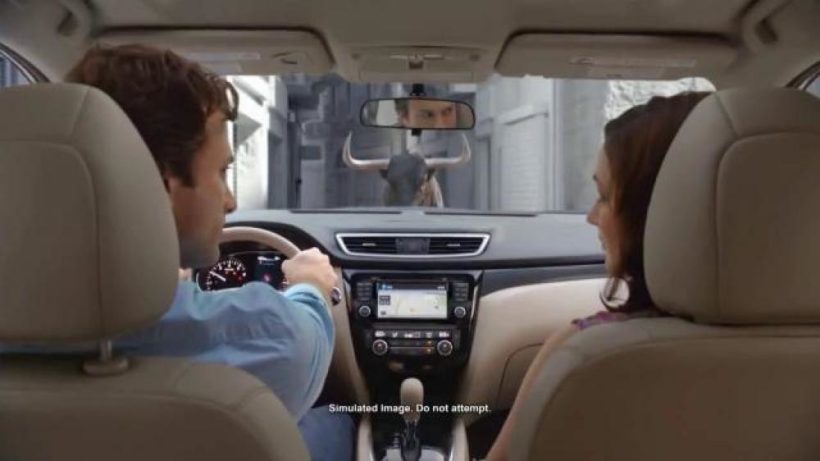 The commercial campaign from the Nissan carmakers to promote their latest Nissan Rogue model in The USA features a bullrunning using the fighting bull as in the Sanfermin Running of the Bulls. The commercial video was specifically made to be broadcast by ABC during emission of their popular series The Grey Anatomy. The message it is putting across highlights the safety and versatility of the vehicle when faced with the obstacles and unforeseen situations created by the bulls. The Nissan Rogue is a “crossover” from Nissan which is being sold in The USA at a price of 22.700 dollars.

The Sanfermin Running of the Bulls and the fighting bull are universally united by two characteristics, bravery and force. Many trademarks worldwide make use of these qualities to bring attention to their product and with the added value of the spectacular image of the bullrunnings as a plus to these two qualities.

The city which recreates this particular commercial video is not Pamplona because the location must adapt to the needs of exhibiting the vehicle and to the demands of the script, such as going up a stairway or taking a coffee in a square. However, in the first images we can find a faithful recreation of the bottom of Estafeta Street with the same buildings and even street lamps which adorn the actual Pamplona street. 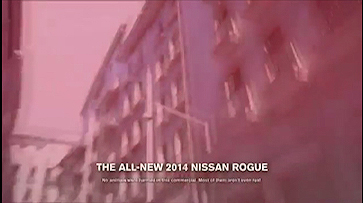