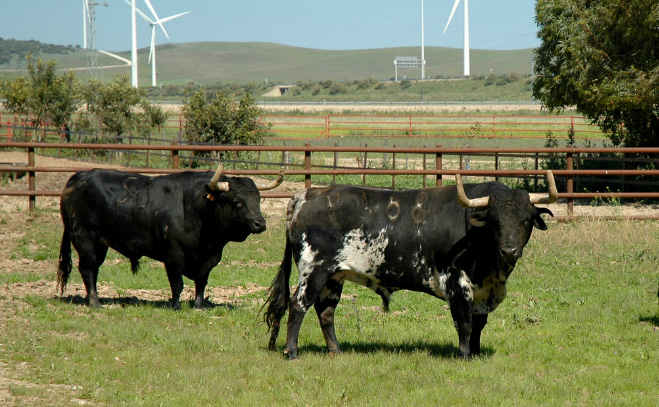 In 2014, Torrestrella, from Medina Sidonia (Cádiz), will take part in their 13th running of the bulls. Up to the present, in their eleven previous appearances these bulls have caused 21 gorings and 45 injuries. It is in second highest bull-breed in the number of gorings it has made in Sanfermin, but as it has only participated in 12 runnings of the bulls, this makes for a very high percentage, working out at a couple of gorings per running. This Torrestrella bull-breed is the one which has made the highest number of gorings of any of the bulls that have participated in the Sanfermin bull runnings at the stretches of City Hall and Mercaderes with four gorings made at each of these stretches. However, the most dangerous place of all with these bulls is Estafeta, where they have made a total of 8 gorings out of 21, even though at the same time this breed is not the most dangerous of all on this stretch.