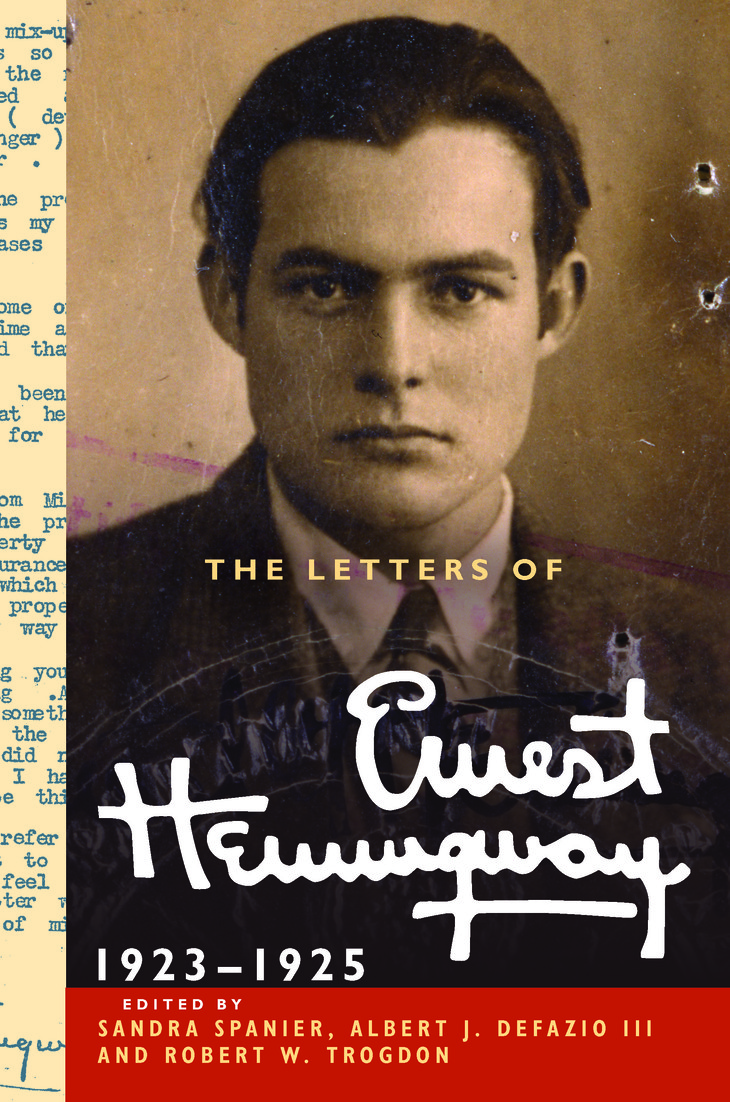 We recently learned an intriguing story about the Running of the Bulls –one of those little anecdotes that get lost amid the heady days of July and the fiestas but which eventually surface with the passing of time. The fact is, John, the grandson of Ernest Hemingway, helped an English writer get out of a tricky predicament during the 2013 Running of the Bulls. And the anecdote features three characters in all, viz., Ernest Hemingway, John Hemingway (grandson of the famous writer) and Alexander Fiske-Harrison (an English writer and regular participant in the bullrunnings). Alexander Fiske-Harrison just recently published a literary criticism in the The Spectator magazine which dealt with the second volume of Ernest Hemingway’s letters which is edited by Sandra Spanier . In this article, Alexander Fiske-Harrison describes the work of the writer and his opinion of the author – from the point of view of a literary critic – and here he confesses that in one of his runs during the Sanfermin 2013 Bull runnings, Alexander Fiske-Harrison trip up and found himself being stampeded on by the panicky “runners” that lead the way forward well ahead of the pack of bulls approaching at some distance behind.

Alexander Fiske-Harrison describes how he was stepped on by an “overwhelming crowd of 5.000 drunken tourists”. And he goes on to say, “in July this year, while participating in my 19th ‘running of the bulls’ in Pamplona, I was tripped and trampled by a rampaging herd of drunken tourists, 5,000 of whom were crowded into the half-mile that comprise the world’s most famous encierro. After I was dragged to safety before a group of bulls could add their weight to the melée, I discovered that my saviour was none other than John Hemingway, Ernest’s grandson. As we later shared a drink, I half-jokingly remarked: ‘You know it’s you Hemingways’ fault that all of us idiots are here in the first place.’ There are more than a few novelists — Norman Mailer and Elmore Leonard spring immediately to mind — who could say the same thing.” 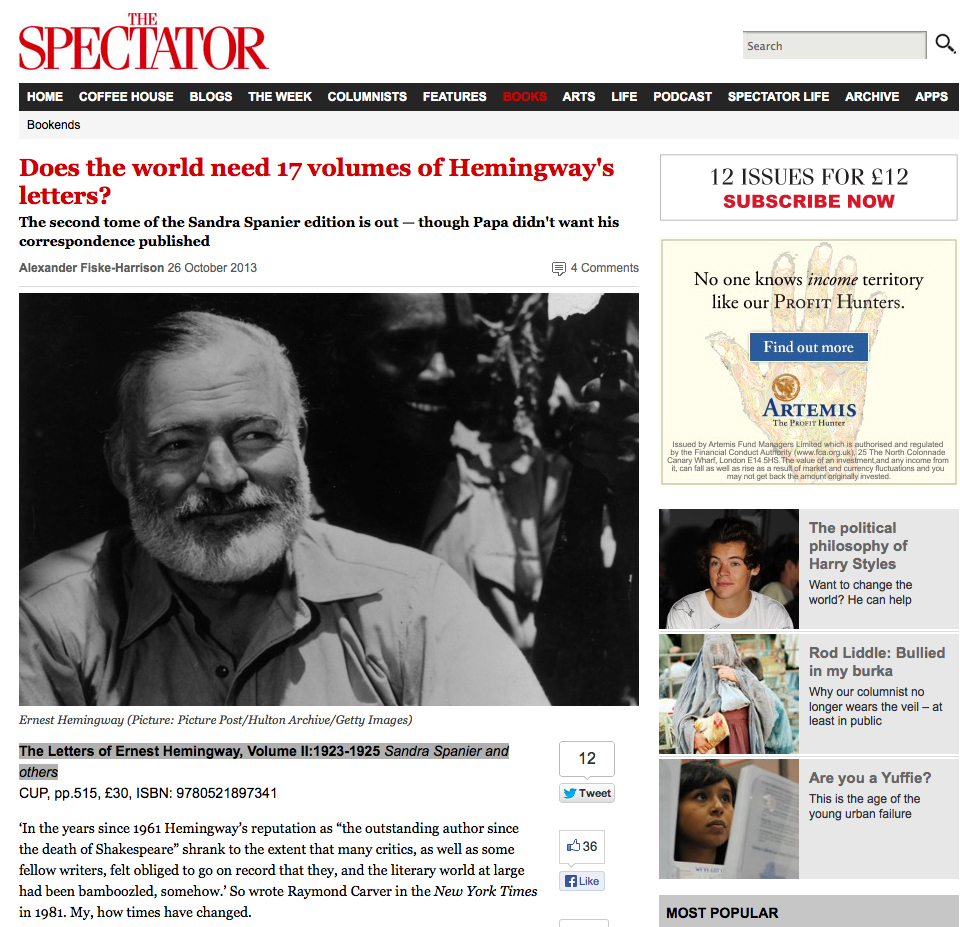