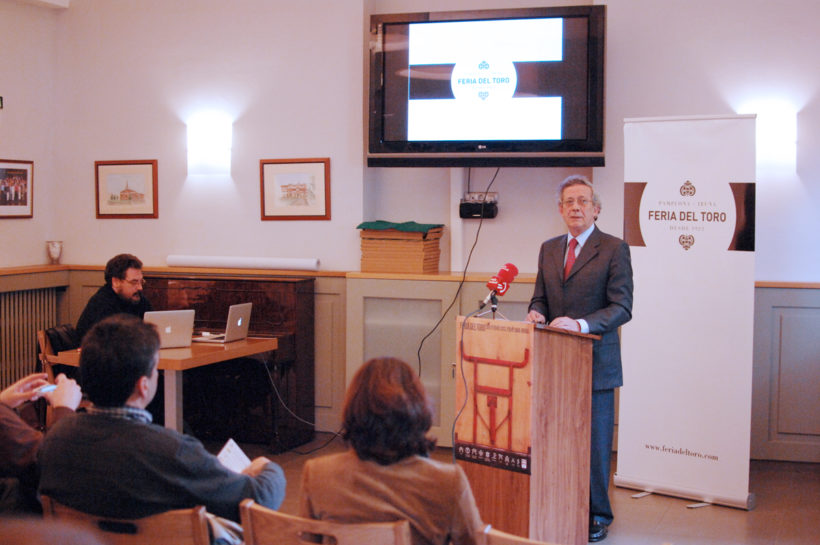 This morning the final list for matadors for the bullfights of the  Feria del Toro 2013 y were made known as well as the order of appearance for the different bull breeds for both the morning running of the bulls and the afternoon bullfights.

The bullfighting week will also see a novillada on the 5th of July and on the 6th the corrida de rejones, or bullfighting on horseback will take place. The bulls to be used on the 6th of July are from San Pelayo de Guareña with the three horseback matadors, Pablo Hermoso de Mendoza, Sergio Galán and Roberto Armendáriz; on the 5th of July the novillo bulls from the bull ranch of El Parralejo with the three young toreros: Javier Antón, Rafael Cerro and Posadas Maravillas.

The president of the bullfighting committee of the Casa de Misericordia organizing entity, José María Marco García-Mina stated that there has always been a tradition of repeating with those bullfighters who have enjoyed success in any given year and that “we have also wished to take a chance on some of the young rising stars who are aiming for the top and we feel that it is right and proper to help promote new faces in this renowned bullfighting week.”