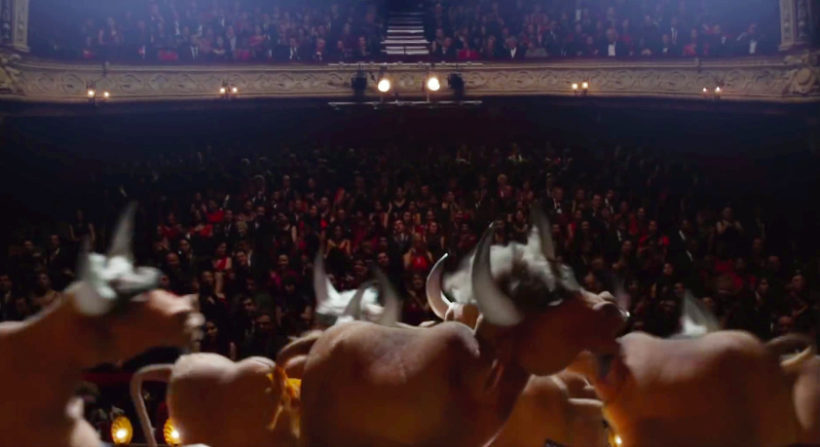 The next instalment from the Sesame Street gang, which will premiere in The USA on the 21st of March and on the 30th of May in Spain (April 16 finally), will feature a spy story with Kermit the frog as protagonist and a trip across Europe as the main setting. One of the most charismatic characters from the show, Animal, expresses his wish and desire “To run an indoor running of the bulls”. Up to now we have come across many types of references about the Sanfermin Running of the Bulls but this one is rather novel and different as it features the Muppets from Jim Henson, who is also the creator of the Fraguel and the Dinotren. 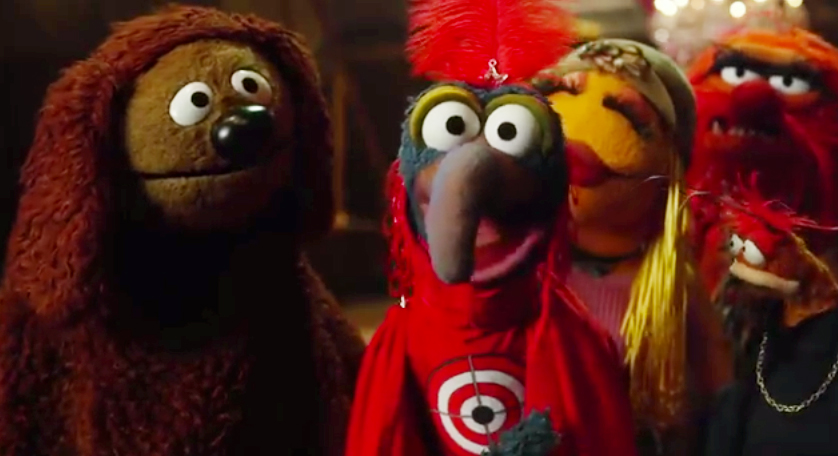 The original title of the film is “Muppets Most Wanted” although in Spain it will be presented under the title “El Tour de los Muppets” under the original name of the series known here as The Teleñecos. In one of the trailers which have already been distributed by Disney we can see a little bit of the “ Indoor Running of the Bulls.” Not for the first time, whenever there are references to Tours of Europe made in The USA, the running of the bulls comes to the forefront. Getting ahead of the fun sketch of The Muppets it raises the possibility of a novel idea… a running of the bulls inside the theatre…perhaps we could live to see it yet?

The director of the movie is James Bobin (The same person who does The Muppets) and the film has a crew of actors formed by people such as Ty Burrell, Ricky Gervais, Tina Fey and Ray Liotta, besides some cameo roles being played by celebrities such as Celine Dion, Lady Gaga and Salma Hayek, among others.