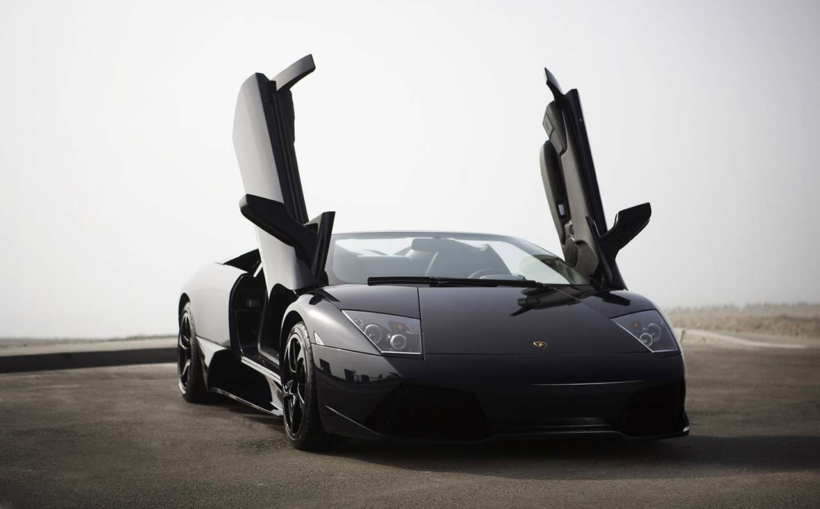 Murciélago is today the name of a bull. And not just any bull – a bull from the Pérez de Laborda bull ranch in Navarra. This bull was spared its life in the bullring thanks to its exceptional bravery. It then became a stud for the Miura Bulls and then it extended its immortal fame by giving its name to one of the most luxurious and singular models of Lamborghini. We must go back a full century to take up the start of this curious tale – more precisely to the 5th of October, 1879 in Córdoba. It was here that the bull by the name of Murciélago from the Navarra bull-ranch known as Pérez de Laborda, bravely withstood 24 blade stabs on the day. The maestro Lagartijo decided to pardon it from death. There are some different facts about the exact version of events but we can quote from the work of Ricardo Ollaquindía “Toros célebres en Navarra” (‘Celebrated Bulls from Navarra’) where he relates that “Miura (Don Antonio) in the year 1879 prepared some  36 cows to be crossed with the stud from the Pérez de Laborda bull-ranch and which had fought in the bullring in Córdoba on the 5th of October (that same year year) and which had been pardoned its life in the bullring for its exceptional bravery. It had been fought by the bullfighter known as “Lagartijo” and this famous torero from Cordoba give it as a gift to the breeder, Miura.”  It seems that it was not in condition to make a long journey back and so it was given to the nearby ranch of Miura. Its name was Murciélago and its physical details are described as very dark in color and very well endowed with horns. There are different opinions about its genetic importance on the Miura breed, but some bullfighting writers do stress its singularity since 1945 down to the present.

Having explained the first part of the singular importance of Murciélago and its relationship with Miura, we can now consider the fact that the mythical Lamborghini automobile trademark also baptized one of its famous models with this name because of the fame and importance of its bravery. The Murciélago model was manufactured between the years 2001 and 2010 in different versions, including a limited edition to celebrate the 40th anniversary of the firm. The model was characterized by its two side exhaust pipes and it became one of the icons of the Lamborghini trademark until it was substituted in 2011 by Aventador.

If the immortality of this bull’s name was not enough, in 2008 the Murciélago Lamborghini was also included by its name in the Batman movie “The Dark Knight” as the car used by Bruce Wayne in his normal life, when he was not being Batman. This is the film which features Christian Bale as batman. And that, for the moment, is the story of Murciélago, whose presence has been felt ever since 1879. 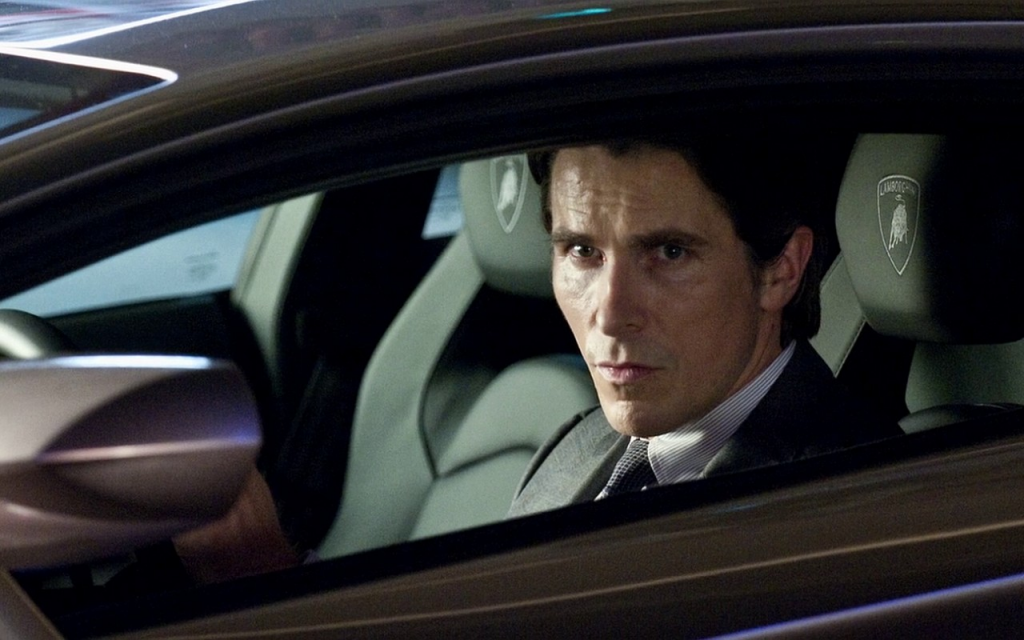